Skip to content
If you read these three randomly selected dictionary entries, you may feel a bit disoriented. Is it not a dictionary’s main purpose to provide accurate definition(s) of a word? And yet, here we are, reading from realiable sources that factoid can both mean something which is true, and something which is not true. See for yourself: Factoid 1. An invented fact believed to be true because it appears in print 2. A briefly stated and usually trivial fact https://www.merriam-webster.com/dictionary/factoid  Factoid 1. An item of unreliable information that is reported and repeated so often that it becomes accepted as fact. 2. North American: a brief or trivial item of news or information. https://en.oxforddictionaries.com/definition/factoid Factoid 1. A piece of information that becomes accepted as true because it is repeated very often 2. A brief or trivial item of news or information 3. Something that is not true but that many people believe to be true https://www.macmillandictionary.com/dictionary/british/factoid Linguists believe that it was the author Norman Mailer who came up first with the word factoid. While this can not be known for sure (others may have used the word before), there is a consensus that this was the moment where the word got publicity and made an entry into the language. This happened in 1973 in the biography book Marilyn, about Marilyn Monroe. (The book itself is not without controversies, but this is beyond the point of this article.) Mailer’s own explanation was that factoids are “facts which have no existence before appearing in a magazine or newspaper, creations which are not so much lies as a product to manipulate emotion in the Silent Majority.” The Online Etymology Dictionay suggests that “by 1988 it was being used in the sense of “small, isolated bit of true factual information.”  This is probably the first attempt to formally fork the meaning of the term. But it remains highly problematic for the practical purposes of communication. If your university professor refers to something in his lecture as a factoid, do they mean that it is a short statement of a trivial fact, or are they telling you that it is a lie? How do we know which of these two opposing meanings is the person using the term applying to it? This sounds like a situation in which the context is usually the referee, but the communication mediums can vary greatly and render such a judgement call impossible. Our advice? The case with the word factoid is a very specific one, and we at De Facto would advise that it be used with caution. If you are the originator of the message, make sure that you attach enough content to allow for a proper decoding. If you are the recipient, do ask about the meaning. If the communication medium lacks context and is asynchronous, do fact-check. Sticking to the meaning, if we have a notion for factoids to be true facts, they are defined as brief and trivial. Hopefully that brevity and triviality speak of use mainly in situations with rather little importance placed on truthfulness and accuracy. And, being brief, factoid statements might be expected to have low accuracy, especially when it is about numbers, data series, issues which evolve and change over time. 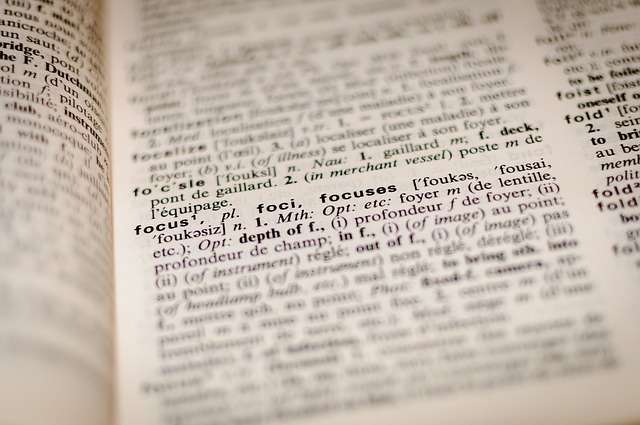