On December 6, 2019, in Sofia, the Bulgarian National Agency for Erasmus+ held its annual conference which this year also coincided with the 20th anniversary of the establishment of the organisation. It was a high-profile event attended by several cabinet ministers and deputies, and the opening speech was delivered by Mrs Mariya Gabriel, Commissioner for Innovation, Research, Culture, Education and Youth (formerly Commissioner for Digital Society).

The De Facto project lead organisation, NTCenter, was invited to the event and was on stage to receive an Award of Excellence for the project implementation to date. On behalf of the partnership, the award was received by Mr Andy Stoycheff, Director of the NTCenter. This is yet one more recognition of the importance and urgency of the work which all De Facto partners are doing. 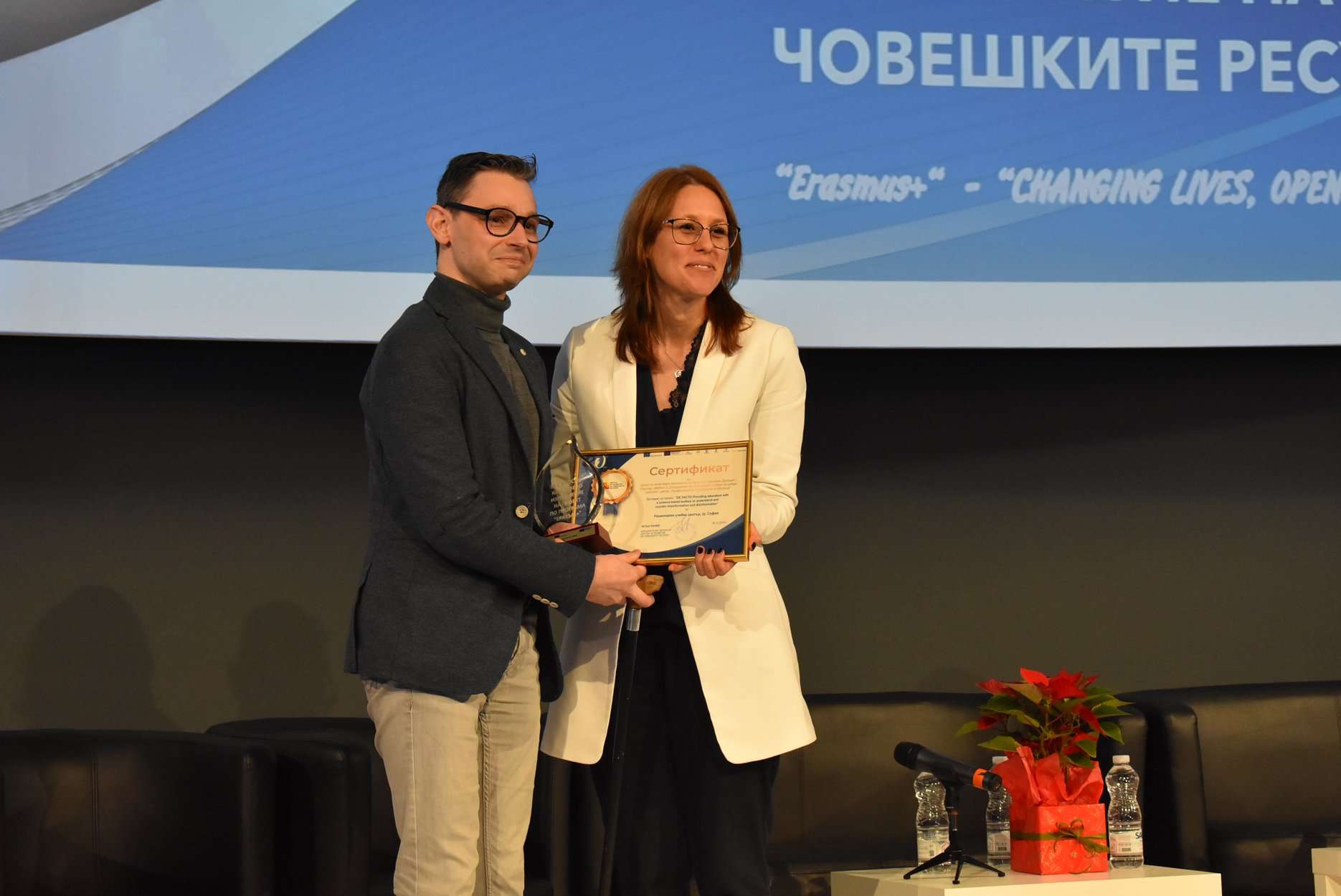 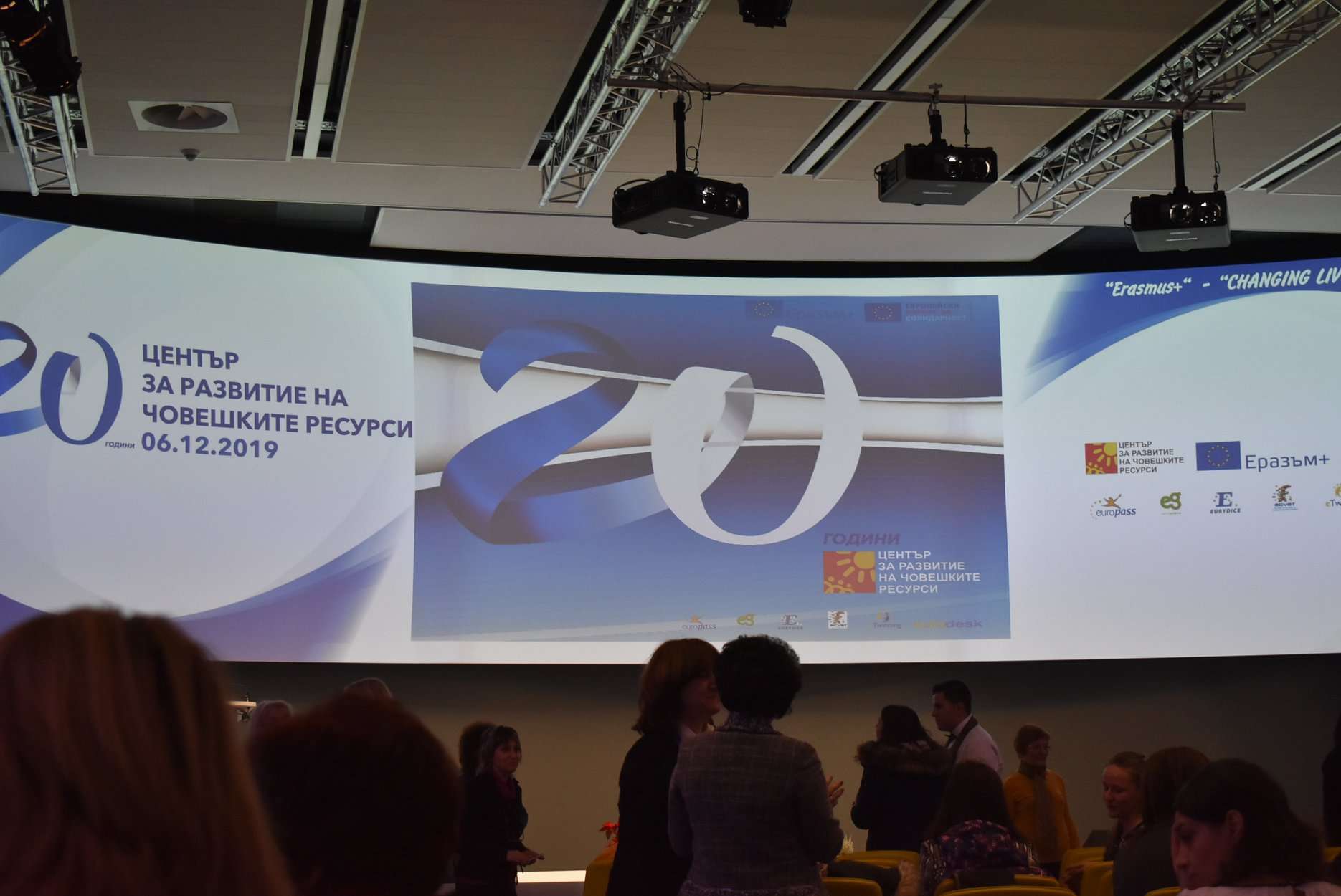