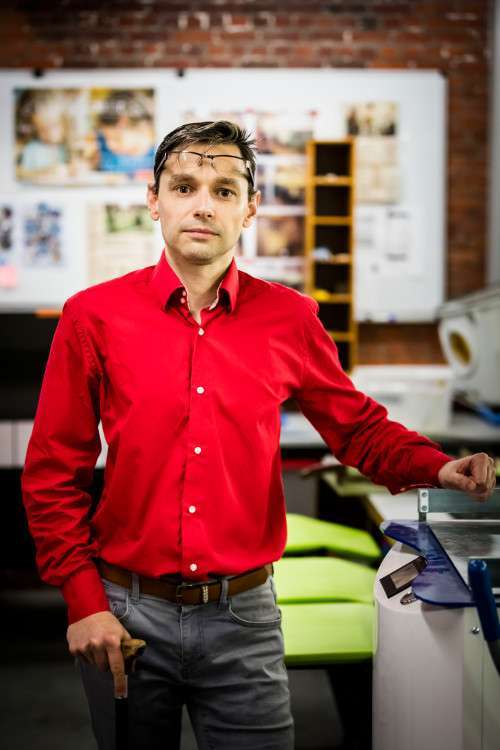 The Story Behind De Facto

It all started in late 2015. I had been researching for years already the scientific discoveries and the theories which could help me understand how the brain receives and processes signals for pain, and how these could be shut down. And I was finally ready for something bigger. Early in 2016 I started a free online course on Neuroscience at Harvard. It was a gamechanger. I had to fill a lot of blanks, coming from a career in business consulitng and adult education.

Neuroscience was only the beggining, and every time I stumbled upon an interdisciplinary link, I would go there and start exploring the new field. This is how I made friends with Neuroanatomy, Cognitive Science and Cognitive Linguistics, Human Evolutionary Biology. And I would expand and switch subject areas often. I shuffled between some of the best professors of MIT, Harvard, Stanford, Berkeley -- the likes of Marvin Minsky, Robert Sapolsky, George Lakoff, Noam Chomsky, Steven Pinker. I would fill every free minute with it, it was addictive.

Parallel to this, the world was living anew the rediscovered forces of disinformation. It was all over the news, it was in all public discourses, it was everywhere. And nobody seemed able to do anything about it. The media and the journalists were in the centre of it, so were the populists and the politicians of every important political race. It was easy. It was effective. Best of all, you could get away with it.

I then realised that if there were any attempts to find an antidote to the disinformation disease (or information disorder, as rather cleverly put forward by Dr Claire Wardle), they were all in the media domain, with focus on the quickly fading news cycle. And that was not good enough for me. I agree on its importance, but as an adult teacher and educator I was much more concerned with what happens to the desinformation once it stops being new and the dust settles down on it, as dust tends to do. Then it becomes a silent predator waiting for a student on a learning assignment, who brings it back to life, polishes it and presents it as part of their papers, reinforcing the falsity chain by the mere act of putting it online. Students, which would soon become our lawyers, doctors, and -- yes, teachers.

This is how De Facto was born. This is my mission now.

I strongly believe that we can make the difference… 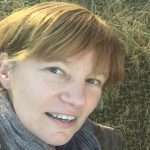 Research by the Artevelde University College has shown that pupils are much more vigilant about fake news on social media, if their teachers teach them to be sensible, critical and alert with messages they read online. I’m very excited to participate in the De Facto project because I strongly believe that we can make the difference in making young adults vigilant for oral, written and visual dis- and miscommunication. 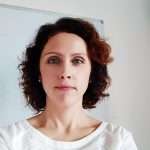 Information creates our life, it influences it more than we think and has a huge impact on us. To be good decision makers, we need to be able to reveal all the hidden bits and pieces that comprise the information we use. 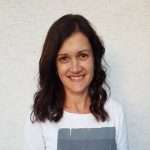 I believe De Facto will answer our question how to make learners, especially kids and teenagers, cautious on Internet.

I believe in searching from reliable and accredited sources 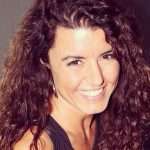 I believe in searching from reliable and accredited sources
When I went to high school I had a history professor who forced us to go to the library to deepen the lesson. At that time I thought it was a heavy task, today I am grateful to that professor because I understand the importance of projects like DE FACTO
Elisabetta Briguglio
New service