Deep fake has a somewhat negative vibe. And unsurprisingly so, as in almost all cases it refers to disinformation. Which, by default, means some evil people trying to kill all unicorns and rule the world forever.

We already presented a case of use of deep fake for public good – read this post if you have somehow missed it: Deep Fake AI put to good use.

But we recently remembered that there is another – and a beatiful one – example worth mentioning. You might have seen and listened to this clip sometime in the last few years (the clip itself was released in October 2013) performed by Hélène Ségara and Joe Dassin.  What’s the big deal, you might ask? Well, there’s this little detail. Joe Dassin passed in 1980. Hélène was 9 when that happened, and she is only actively performing since 1993.

For the videoclip itself, Segara worked together with Dassin’s two sons to create a virtual duo. The entire project, consisting of 13 pieces originally performed by Joe Dassin, but only one of which features the hologram of Joe, was subject to fierce public debates in France. Nouvel Observateur, for one, spoke of it as “bad choice” and “marketing coup”, “desire to hang on in desperation to a public which is becoming rare”, “lack of inspiration”. And there were tons of approving comments.

Like it or not like it – it’s all about taste. For us at De Facto, this is an honest and good-willed deep fake. And we wish there were more like it. 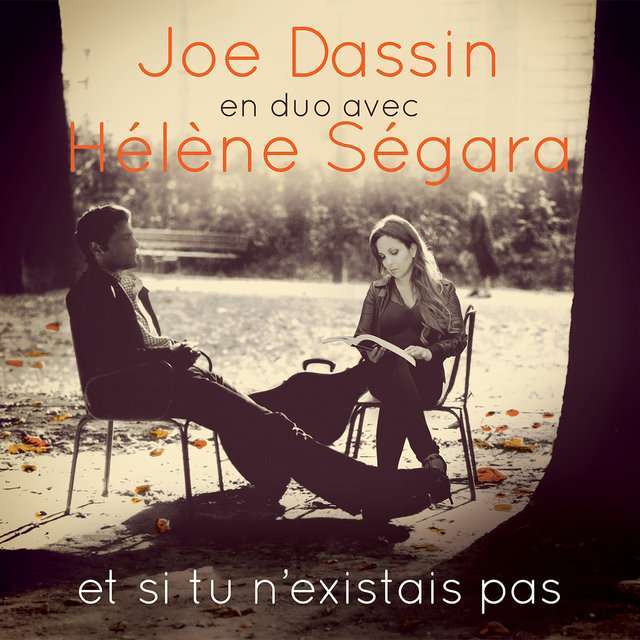