Skip to content
In 2016, Nick Nelson, Netflix’s Global Manager of Creative Services, reportedly said: “We conducted some consumer research studies that indicated artwork was not only the biggest influencer to a member’s decision to watch content, but it also constituted over 82% of their focus while browsing Netflix. We also saw that users spent an average of 1.8 seconds considering each title they were presented with while on Netflix.” Wow! In 2014 MIT reported on a study which suggested that people can recognise and quick-process an image which is shown to them for as little as 13 milliseconds. (Let me remind how liitle this this is — one second has one thousand milliseconds.) So what did the company do next? They engaged in large-scale A/B testing of movies’ artwork. In simple terms, they started playing with images — and with measuring their impact on users. Here are just a few takeaways: That said, and presuming all good intentions, the latest Netflix algorithm is not without controversy. And there seems to an ever thinning red line between serving content adapted to users’ preferences and outright manipulation. 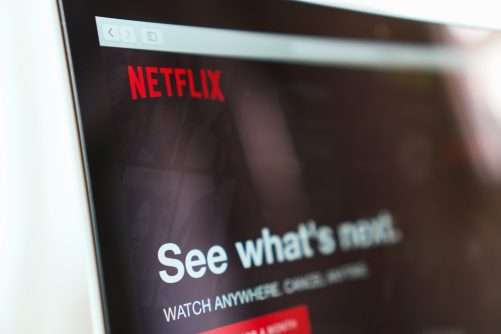