Skip to content
A brief notice from a MIT research team on the spread of true and false news online which focused on Twitter news stories was published in March 2018 (full-text publication from Science Magazine may be obtained here). The team worked on some 126,000 cascades (tweet threads) posted between 2006 and 2017. What we find interesting in the study design is that it set out some key metrics which we believe are a good step towards a common understanding and vocabulary of misinformation and disinformation. The researchers quantified the cascades into four categories: The study reached interesting results: In particular, false political news traveled deeper and more broadly, reached more people, and was more viral than any other category of false information. False political news also diffused deeper more quickly, and reached more than 20,000 people nearly three times faster than all other types of false news reached 10,000 people. The researchers studied different news categories and found that news about politics, urban legends, and science spread to the most people, while news about politics and urban legends spread the fastest and were the most viral. When estimating a model of the likelihood of retweeting, the study found that falsehoods were fully 70% more likely to be retweeted than the truth. Interestingly, while the inclusion of bots accelerated the spread of both true and false news, it affected their spread roughly equally. This suggested, perhaps in contrast to the popular belief, that false news spreads farther, faster, deeper, and more broadly than the truth because humans, not robots, are more likely to spread it. 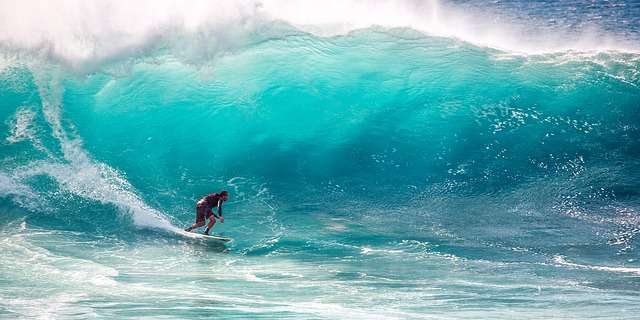