We are often focusing on how wording, context and biases can constitute disinformation and mislead. On September 25, an article in The Guardian newspaper revealed how the Chinese government is using the popular video-sharing social media platform TikTok to promote their foreing policy interests through targeted censorship and vague rules. Earlier this year TikTok reached the milestone of 1 billion downloads worldwide.

Although there is a private company behind TikTok, China’s ruling Communist Party has no problem in forcefully imposing censorship or intervening in the operations of media and internet. Reportedly, the platform is being dilligently monitored and stripped of any content which contains even a hint about the ongoing mass unrest in Hong Kong.

What is striking here, and of interest to De Facto, is how the censors meddle by deleting events and making them disappear from the media: ironically, the objectives of propaganda and disinformation are achieved not by producing, but by suppressing of information. And we do need to keep alive the awareness that while we traditionally link disinformation to a particular piece of information, whether on a physical or a virtual carrier, disinformation can be equally powerfull by its abstence.

In a wider context and with the insider look into De Facto’s own case studies which are currently under development, a very powerful element which could influence our opinions is the absence of information resources which describe a fact or support a particular viewpoint. This also reminds us of the debate whether we should engage with trolls on the internet or ignore them — while trolls do feed (both literally and figuratively) on people interacting with them, ignoring them altogether leads to the perception that, since their claims remain unopposed, there is a consensus on them or lack of arguments against them. 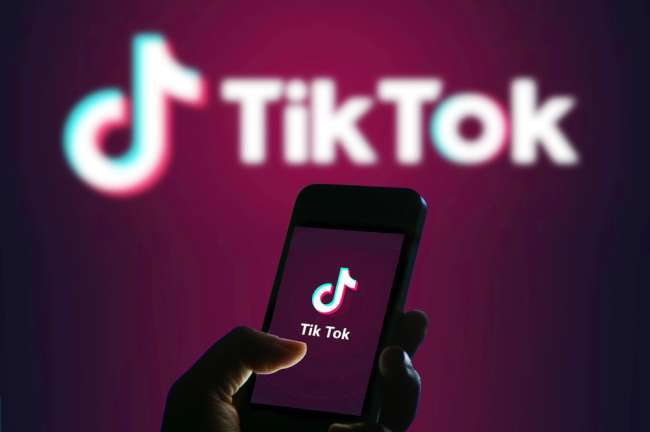